Nearly 1.7 million employees are currently working at about 34,000 restaurants in 119 countries around the globe. McDonald's, which provides 69 million customers with quality products and services every day is a Quick Service Restaurant(QSR) that every person across the globe love. McDonald's, as the world's top food service enterprise, remains fully committed to becoming "our customers' favorite place and way to eat by providing them with better experiences.

The first Step of McDonald's Korea 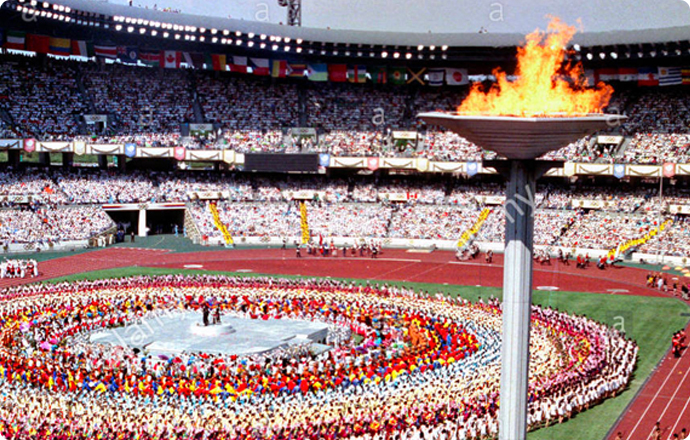 Do you remember how Seoul grabbed global attention with the hosting of 1988 Summer Olympics?
McDonald's first met customers in Korea in 1988 when the Seoul Olympics was held. Since then, McDonald's has been Korea's beloved restaurant with its world-famous menus such as BigMac, French Fries and Happy Meal. 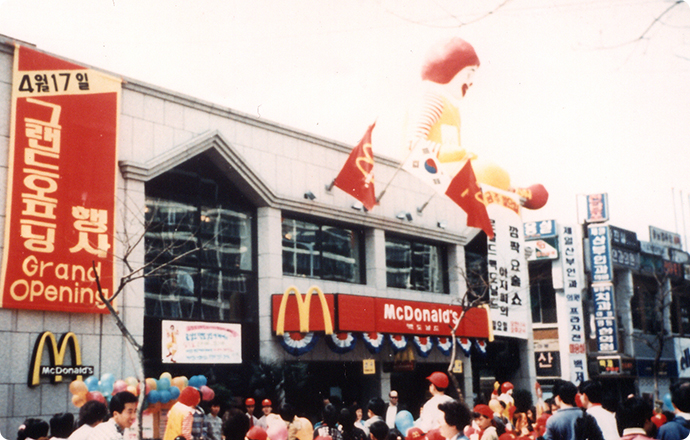 The Grand Opening of Apgujeong restaurant, the first McDonald's one in Korea.
McDonald's opened its first Korea restaurant in Apgujeong, a rising trendy neighborhood. Hundreds customers in line celebrated the successful start of McDonald's in Korea, which showed McDonald's potential for sustained growth in Korea. 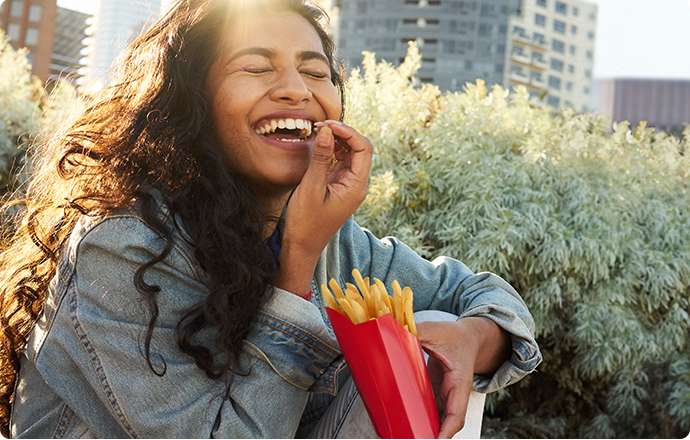 We keep on advancing.
McDonald's has been contributing to job creation in Korea by have been closely collaborating with domestic partners and currently hiring 15,000 staff members. McDonald's has been supporting domestic enterprises such as Ottogi and Maeil. McDonald's will continue to transform itself into the customers' favorite place by providing them with the best products and services at reasonable prices. 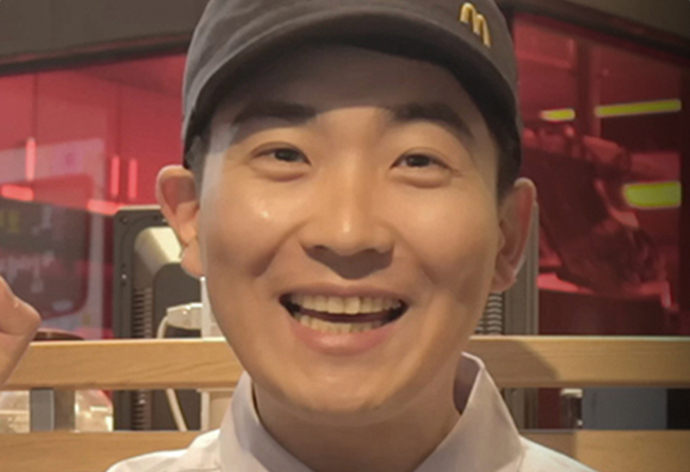 My self-esteem that evolves

When I started working here, I thought McDonald's was just a place where I would do my part-time job. That’s it. Now, McDonald’s is more than that since I’ve been here for 16 years.

Diverse experiences here at McDonalds have led me to think that McDonald’s is a company that always leads new attempts, and changes. McDrive, McDelivery, and the latest Future Restaurant.

As I have continued trying various new things and making changes, I could feel proud of being "first" while working here at McDonald’s. McDonald’s changes are my sense of joy and pride. I will never stop leading such new changes. 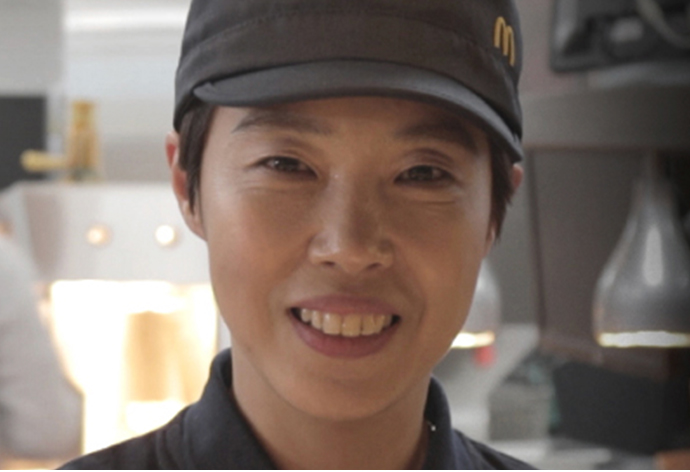 My own secret of being passionate every day

It was not that easy living a life with night and day flipped around as I work the night shift.

But as a 'mom' and a 'wife,' I decided to work harder not to forget to be a 'neighbor' and a 'friend' to customers.

Now I’ve become more like an older sister of the restaurant after all these years of trying to embrace the changing system positively and quickly.

The crew members, my colleagues say that my passion inspires and motivates them to change and grow together.

So, I am going to work with a bigger passion for myself, and the customers tonight. 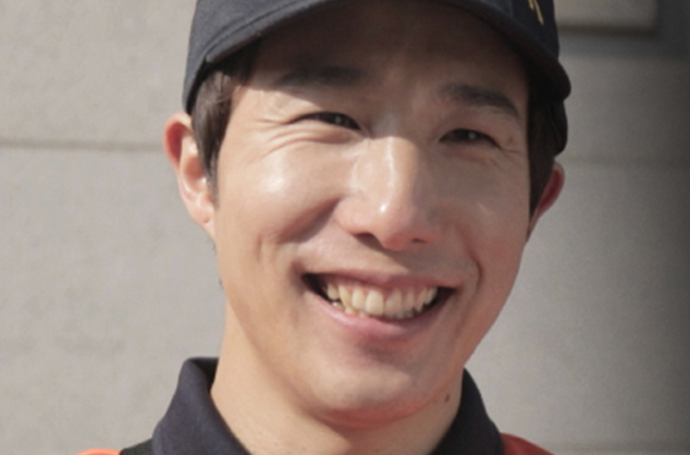 A person who delivers happiness

I thought that the way I view my work would make customers think differently.

That was the moment when I approached my job with a changed point of view. After that, I started to appreciate working, and this positivity also spread to customers somehow.

So here I am, working with gratefulness and joy. I will do my best to deliver much more happiness. 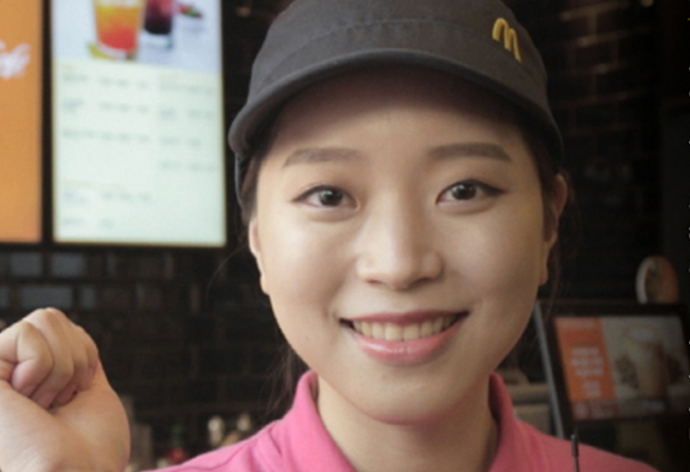 Changing myself beyond McDonald’s

As I became a 'service leader' and had to contact more customers this year, communication with customers became vital.

It was very awkward and challenging at first. However, the more I worked, the more I wanted to hear compliments from customers that the employees at this store are kind. Since then, I have done my best to smile all the time while I was working.

And amazingly, I started to enjoy working. What was more, customers knew that I changed positively and welcomed me with a smile, which made me very happy.

The desire to do better and hear compliments brought a change not just to McDonald’s but more importantly to myself.